Dein Massad was a 55-year-old former slater who enjoyed v-cube 7. He was born on January 19th. Physically, Dein is in horrible shape. It doesn't help that he is now dead. He has a few brown hairs on his head, but doesn't have any eyes left that we could tell you the color of. Dein was murdered by Eley Busco for being an $LTC maxi loser. He was roommates with Oded Swingley. Oded works as a former school inspector. Dein had a best friend who is a former project worker called Dimonte Rovero. 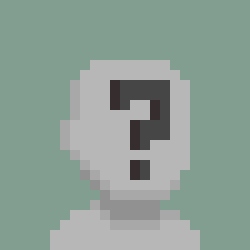 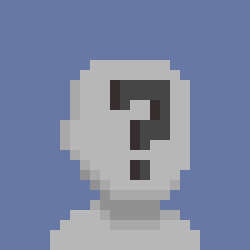